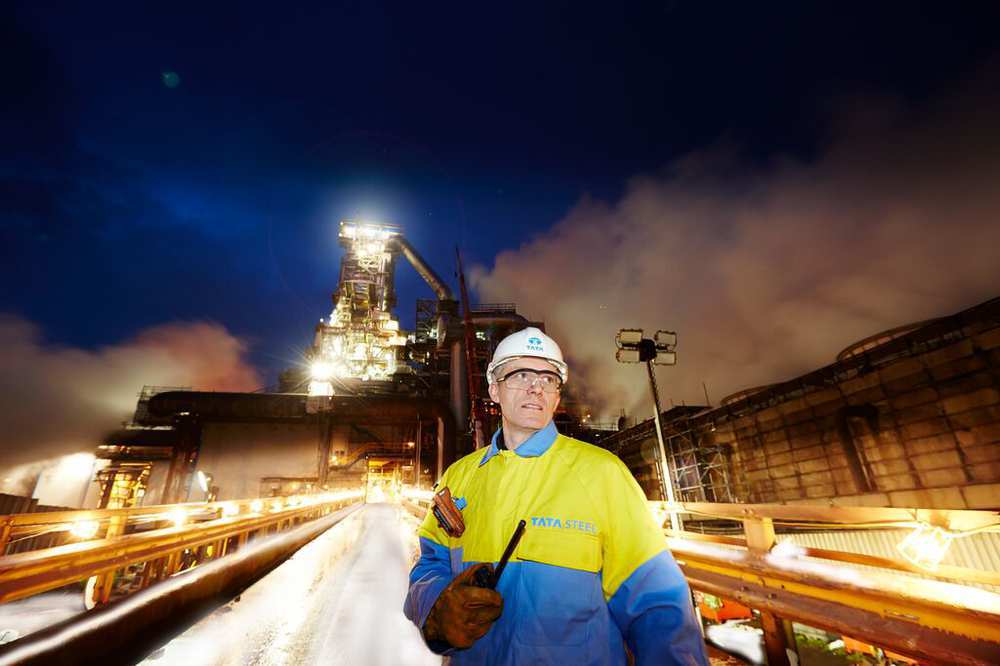 Billions of microscopic bacteria are helping scientists convert emissions from Tata Steel’s blast furnaces into products which could be used by other industries to make products such as food packaging to animal feed.

A pilot project, led by the University of South Wales (USW), has been set up at the two huge Port Talbot iron-making furnaces. While still in its infancy, the project has already shown promising results.

Dr Rhiannon Chalmers-Brown, who works in the Sustainable Environment Research Centre (SERC) at USW, said: “As the world is coming to terms with the challenges of net-zero CO2 steelmaking, there are lots of options to consider. Not only in terms of different steelmaking technologies, but also around any opportunities to capture and use the carbon-based process gases.

“The process we are testing here bubbles off-gases from the blast furnaces through sewage sludge, which contains a certain type of bacteria which is able to consume both carbon monoxide and carbon dioxide.

“We’re currently getting quite high levels of carbon utilisation which we think we can increase up to about 98%.

“The waste products from those bacteria include acetic acid and volatile fatty acids which can be used for a huge range of commercially viable end-uses such as paints, bioplastic-polymers, or even animal feeds.”

The project is the latest collaboration between Tata Steel and USW, exploring how waste gasses from the steelmaking processes at Port Talbot can be harnessed and used to support other industries while reducing the amount of CO2 released.

Dr Chalmers-Brown added: “While this pilot is looking at gases from blast furnaces, pretty much every iron and steelmaking technology emits some carbon-based gases, so this technology has potential to reduce those emissions whichever technology route is eventually chosen.

“There’s still quite a lot of work to do with the pilot reactor, collecting data and to understand what we can about the biological reactions.”

Gareth Lloyd, Process Engineering Manager from Tata Steel and industry sponsor added: “This is a great project, which could be a real game-changer and is yet another example of the benefits of working closely with some of our top universities.”