The LCRI has enabled the Sustainable Environment Research Centre (SERC) at the University of South Wales to play a leading role in the establishment of a hydrogen refuelling infrastructure in the UK.

Wales’ first hydrogen fuelling station was installed at the University’s Hydrogen Centre in Baglan in 2008 (ERDF Funded), with the advantage that the hydrogen is produced on-site using renewably produced hydrogen.

In addition, the University installed a second hydrogen fuelling station at the Glyntaff campus in 2011 (DfT funded), adjacent to SERC’s main laboratories. These facilities provide the basis for the University’s hydrogen fuelled vehicle research, development and demonstration, including vehicles developed by the University, together with those from industrial partners.

These developments are valuable in enabling initial vehicle deployment, but the establishment of a full-scale refuelling infrastructure requires a major effort from government, finance sector and industry. SERC has played a leading role in advising the Welsh and UK Governments in this area, through the Low Carbon Economic Area (LCEA) programme (2010-2013) and the UK H2 Mobility Programme (2012-2013).

To underpin this advisory role, the University’s research includes spatial, logistics traffic flow and technology-uptake modelling and mathematical optimisation to assist in the strategic planning for the development of hydrogen refuelling infrastructure, including optimal transition paths.

Industrial engagement has been a key feature of this theme. Resulting from the LCEA, SERC assisted Honda, Forward Swindon and the South West RDA in the creation of the Honda Swindon Hydrogen Fuelling station, which was installed by BOC Linde (2011) and the Bristol Harbour hydrogen ferry refueling project (Auriga Energy, Air Products 2013).

SERC also carry out hydrogen vehicle R&D, for both fuel cell and combustion engine vehicles and including pure hydrogen and hydrogen enhanced combustion fuels. The majority of SERC’s R&D in fuel cell vehicles has focused on drive train modelling and control, whilst interest in hydrogen based combustion vehicles includes engine testing and vehicle deployment.

The most recent example of this is the EcoIsland Hydrogen Refueller project (£4.66m TSB funded), which aims to integrate renewable electricity generation, electrolytic hydrogen production and hydrogen vehicle deployment. SERC are in collaboration with ITM Power, SSE, IBM, Toshiba, NPL and the University of Nottingham. The project will include deployment of hydrogen vehicles to be refuelled at Baglan and Glyntaff. 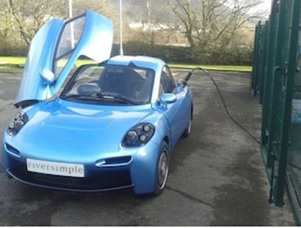 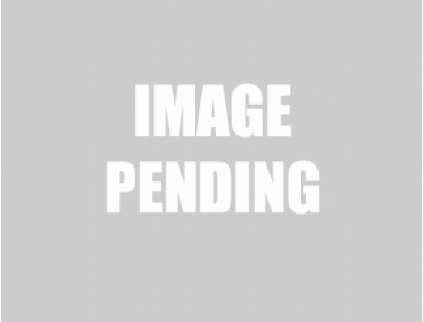 SERC has played a leading role in advising the Welsh and UK Governments in this area, through the Low Carbon Economic Area (LCEA) programme