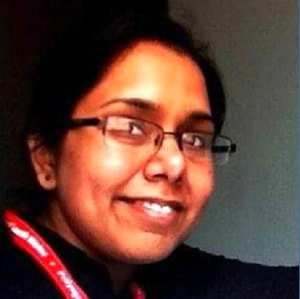 Amandeep did her “Bachelors in Science” and “Masters in Microbiology” from India after which she worked for 2 years as a Research Assistant at Institute of Microbial technology (CSIR-IMTECH, India) and gained experience in morpho-molecular identification and phylogeny of filamentous fungi. She was also involved in sequencing of “mating-type genes” in Colletotrichum, the causal agent of anthracnose in chilli. In 2010, she moved to the University of South Wales (USW) to pursue doctoral studies on Microbial Fuel Cells (MFCs) under EPSRC funded SUPERGEN Biofuel cell consortium Project. During doctoral studies the main focus of her research was to use MFC technology as sensors for the measurement of volatile fatty acids (VFA), which is important in determining the state of many bioprocesses. After finishing doctorate degree in 2014 she started working as Research Fellow at USW in 2015 and since then she is been involved in various projects listed below: